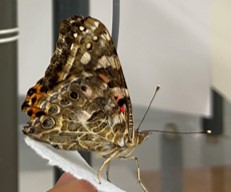 Landscape fires burn across millions of square kilometres of Earth’s landscapes each year. Though each of these fires maybe individually small, the very large numbers of fires burning simultaneously can seriously degrade local and regional air quality by releasing a complex mixture of gases and aerosols. These smoke emissions may not only have significant effects on human health, but also on animals. However, there have been no quantitative studies of how it might affect insect flight behaviour. Increasing our understanding of insect flight performance in smoke-contaminated air may ultimately help elucidate whether the air pollution associated with these fires might affect insect migration, and all the consequent impacts that stem from any such effect.

In a study, published earlier this year in Ecological Entomology, scientists from King’s College London, led by PhD student Yanan Liu  and her supervisor Prof Martin Wooster in the Department of Geography, investigated the impact of smoke polluted air on the flight behaviour of the painted lady butterfly (Vanessa cardui L.) (Figure 1).

Three different treatments were used in the combustion chamber, classified as Low, Medium and High Smoke (LS; MS; HS) based on the number of incense sticks burned simultaneously to create the polluted air conditions (Figure 3)

Figure 3. Mean atmospheric PM2.5 concentration timeseries for the combustion chamber, calculated from the three replicates performed for each of the three different experimental smoke treatments (LS, MS, and HS).

Each experimental treatment involved four butterflies obtained from a total pool of twenty and flown in the combustion chamber, as did the control treatment based in the flight chamber. Five flight variables were obtained by calculating TFM data of distance per 5 seconds through different durations, including total flight distance (m), average speed (m.s-1), maximum speed (m.s-1) and time spent flying (minutes).

The study found that the painted butterfly, Vanessa cardui, can keep consistent flight behaviour for 30 minutes, after which flight behaviour begins to change – presumably due to fatigue. But under the smoke contaminated conditions, flight variables of speed, duration and distance were all significantly reduced when flying for 20 minutes compared to the control group. For example, the total flight distance covered declined by 65% during the first 20 minutes of flying in the least smoke contaminated air compared to ‘clean air’ control conditions, whilst average speed declined by 54% and flight duration by 32%. 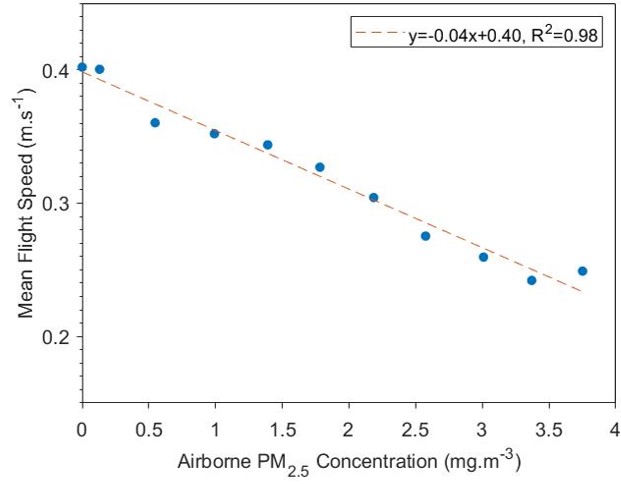 Figure 4 Dashed lines represent the OLS linear best-fit to the data, the equation for which is shown along with the coefficient of variation (r2).

The study is first time that smoke effects on insect flight behaviour have been experimentally tested, highlighting the deleterious effect that the smoke has on the flight performance, and providing evidence for insect migration studies of air pollution impacts.