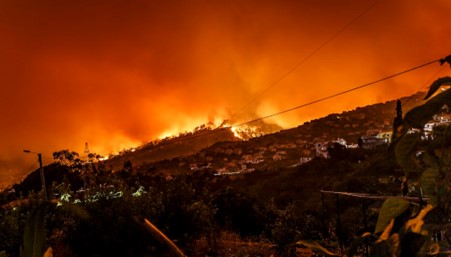 By Michel Valette and Haleema Misal

The months of June and July in Europe have witnessed record high temperatures leading to many wildfires over the continent. Mediterranean countries are accustomed to wildfires due to ecosystem and climatic factors, but this fire season is especially intense. The heatwave in July also spread to northern Europe, with the United Kingdom experiencing temperatures over 40°C for the first time. Burnt areas published by the European Forest Fire Information System (EFFIS) for the months of June and July show a particularly intense fire season in Mediterranean countries (France, Spain, Italy, Greece), and in the Balkan regions (Serbia, Montenegro, Romania, Bulgaria) as well as in Germany and Portugal (Figure 1). To adapt to this new fire age driven by climate change, we need to understand which other factors are to blame for intense recurrence of events, and on which factors we can act. 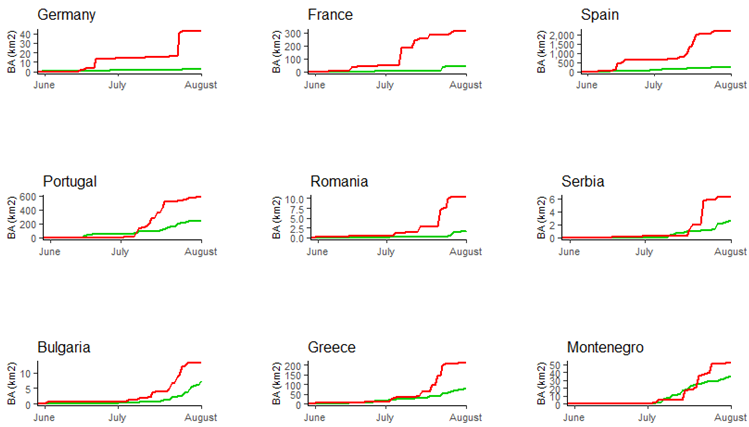 Figure 1. Burnt area mapped using MODIS and Sentinel-2 (EFFIS) over the month of June and July for 2022 (red) and average for 2010-2021 period (green) in different European countries.

Important socio-economic changes in European countries over the past few decades have led to profound modifications of the landscape. Land abandonment, rural depopulation and unregulated urban expansion has led to an accumulation of fuel. Commercial forestry is also contributing to creating fire-prone landscapes: large-scale plantations of highly flammable tree species, such as pine and eucalyptus,  increase the flammability of the landscape. In Gironde, France, two large fires set ablaze 20,000 hectares  of highly flammable pine plantation over the course of 10 days, leading to the evacuation of 36,000 people and considerable economic loss in this touristic region.

In most of Europe, there is still little effort for fuel management to prevent fire hazards. Fire suppression is often prioritised, which means there is limited opportunity for low intensity fires to burn vegetation, and so biomass tends to accumulate. In the short term, these policies can be useful and placate people but often fail to suppress extreme wildfire events and, in the long term, it is fundamentally unsustainable. This has led to the ‘firefighting trap’, where suppression forms the bulk of fire management – contributing towards a more homogeneous and fuel-dense landscape. Large-scale forest die-back induced by climate change make the issue of fuel management even more critical.  Under the current climatic conditions and future climate projections, relying only on fire suppression will not be enough.

Weather and fuel build-up alone cannot explain the severity of this fire season: there still needs to be an abundant source of ignitions. Human-caused wildfires account for majority of wildfire events in the Mediterranean basin. Movement of human and economic activity halted during the lock-down due to the Covid-19 pandemic, and consequently burned areas in winter-spring 2020 reduced considerably. For the following summer in 2021, borders reopened, allowing for tourism to operate, especially around the Mediterranean. Negligence from tourists during their vacations lead to frequent ignition points. 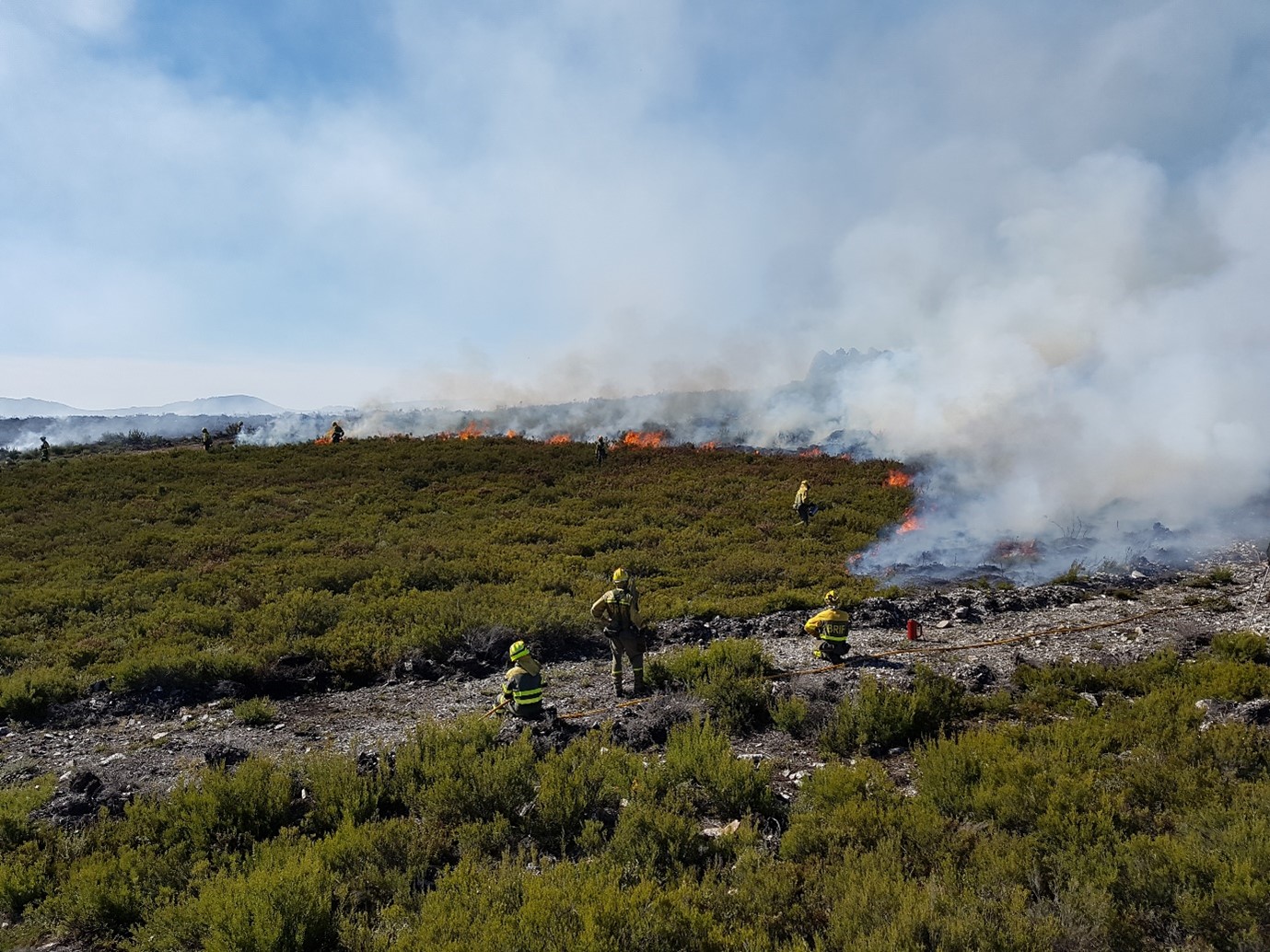 More generally, the wildland-urban interface is expanding across the entire European Mediterranean, increasing ignition probability and further endangering communities at risk through damages to infrastructure and lives. In some countries, such as in Italy, Greece or the Balkans, arson and negligence also plays an important role in wildfire events. Wildfires in the Mediterranean region have surfaced deep-rooted social and political tensions. Arson related wildfires in southern Portugal are partly due to  social conflicts resulting from disputes on land-use / land ownership. This is a trend that is seen in other parts of southern Europe such Greece where arson was suspected in the 2018 Mati fires, Italy where 57.4% of fires are believed to be arson related, and fires linked to terrorist groups in Turkey.

It is of utmost importance to draw lessons from the 2022 fire season. We are seeing a shift of fire regimes in Europe, with an increased number of large and high-intensity fires that have considerable ecological and societal impacts. So far, fire suppression has been the dominant paradigm in the region, but some countries already started to adapt their approach to managing wildfires. For example, the dramatic fire seasons in 2003, 2005 and 2017 in Portugal have triggered strong policy change to raise awareness of local populations on risky behaviours and improve fuel management. Whilst climate change increases the frequency of droughts and heatwaves, fuel management and ignition sources at the wildland-urban interface needs to be addressed and included into fire management policies.

Michel Valette and Haleema Misal are PhD students in the Centre for Environmental Policy at Imperial College London and members of Leverhulme Wildfires. Michel’s research focuses on social and ecological drivers of fire regimes in the Brazilian Amazon in the context of changing forest governance, whilst Haleema is quantifying and monetizing the wildfire impact on human welfare, focusing on Crete.