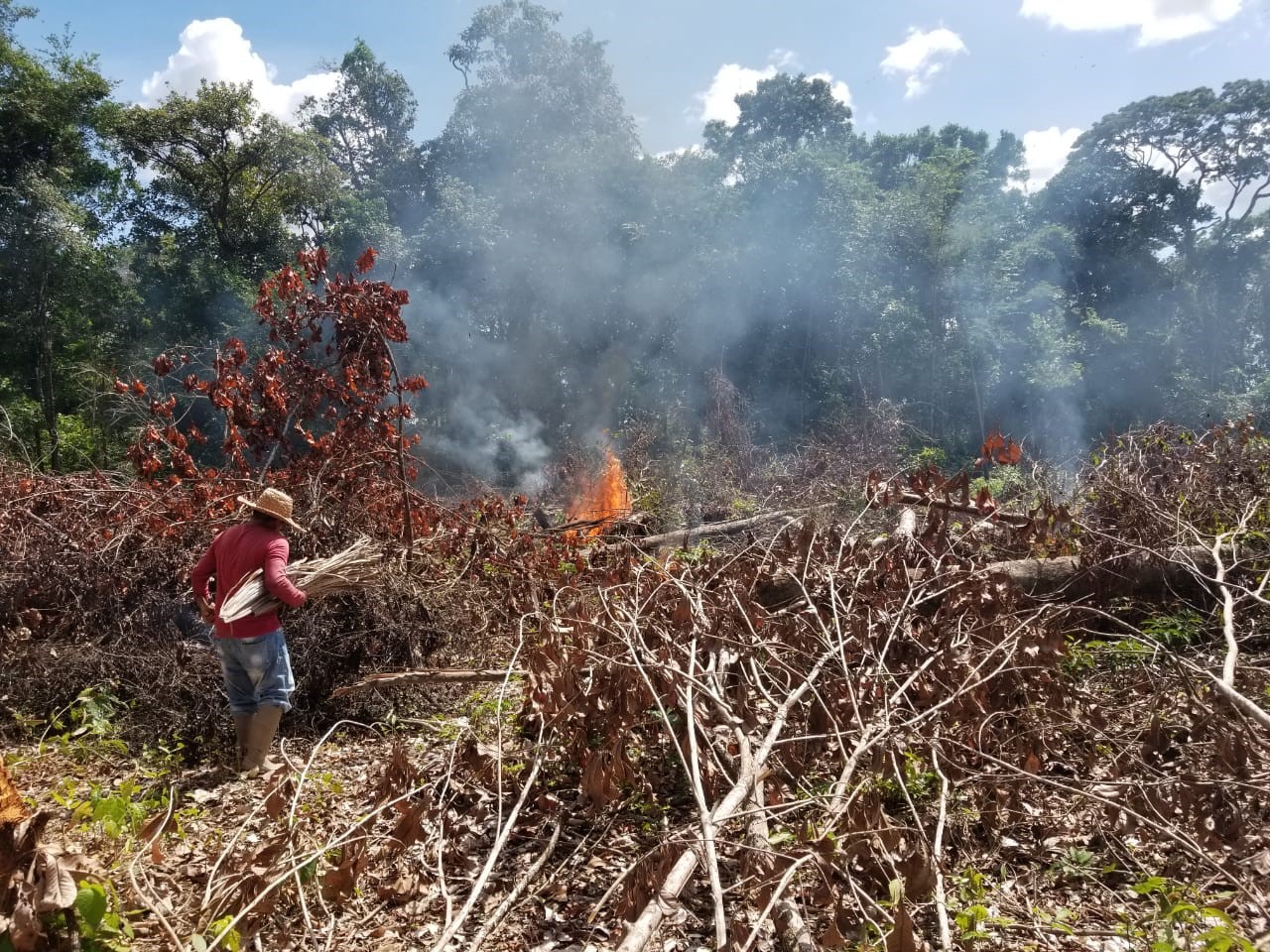 On the 17th December 2021, Kayla de Freitas and Jay Mistry travelled to Aishalton Village in the South Rupununi, Guyana, to meet with the regional Indigenous authority, the South Rupununi District Council (SRDC), for a discussion on their plans for fire management at the territorial level and to explore how current research by Kayla on Indigenous fire management in the region can feed into practical impacts and future collaborations. The SRDC are a governance body representing 21 Wapichan communities (including satellites) in the South Rupununi, and Kayla has been working with two constituent villages, Shulinab and Katoonarib, looking at traditional and changing fire practices, and the implications of climate change policies on Indigenous fire management.

The SRDC created a territorial management plan in 2012 (which is scheduled to be updated) and a section deals primarily with the customary rules and uses of fire.  In Shulinab village, a REDD+ climate change mitigation project presented an opportunity to create a local plan using customary practices, which would later be replicated in other villages and feed into a larger territorial plan.  However, due to several issues with approaching fire management within a project framework with no continuity, this has not yet been replicated.  In Katoonarib, the focus has been on protection of forest (bush) islands from uncontrolled fire because of their importance for farming.  Each bush island is managed by a family or group of families who perform controlled burns on the savanna surrounding the forest islands throughout the early dry season.  In both Shulinab and Katoonarib, unpredictable weather has increased vulnerability to wildfires and livelihoods. For example, unseasonal rainfall in 2021 has made it difficult to do protective burns, or to burn farms on time and in satisfactory ways, affecting the burning and farming cycle. 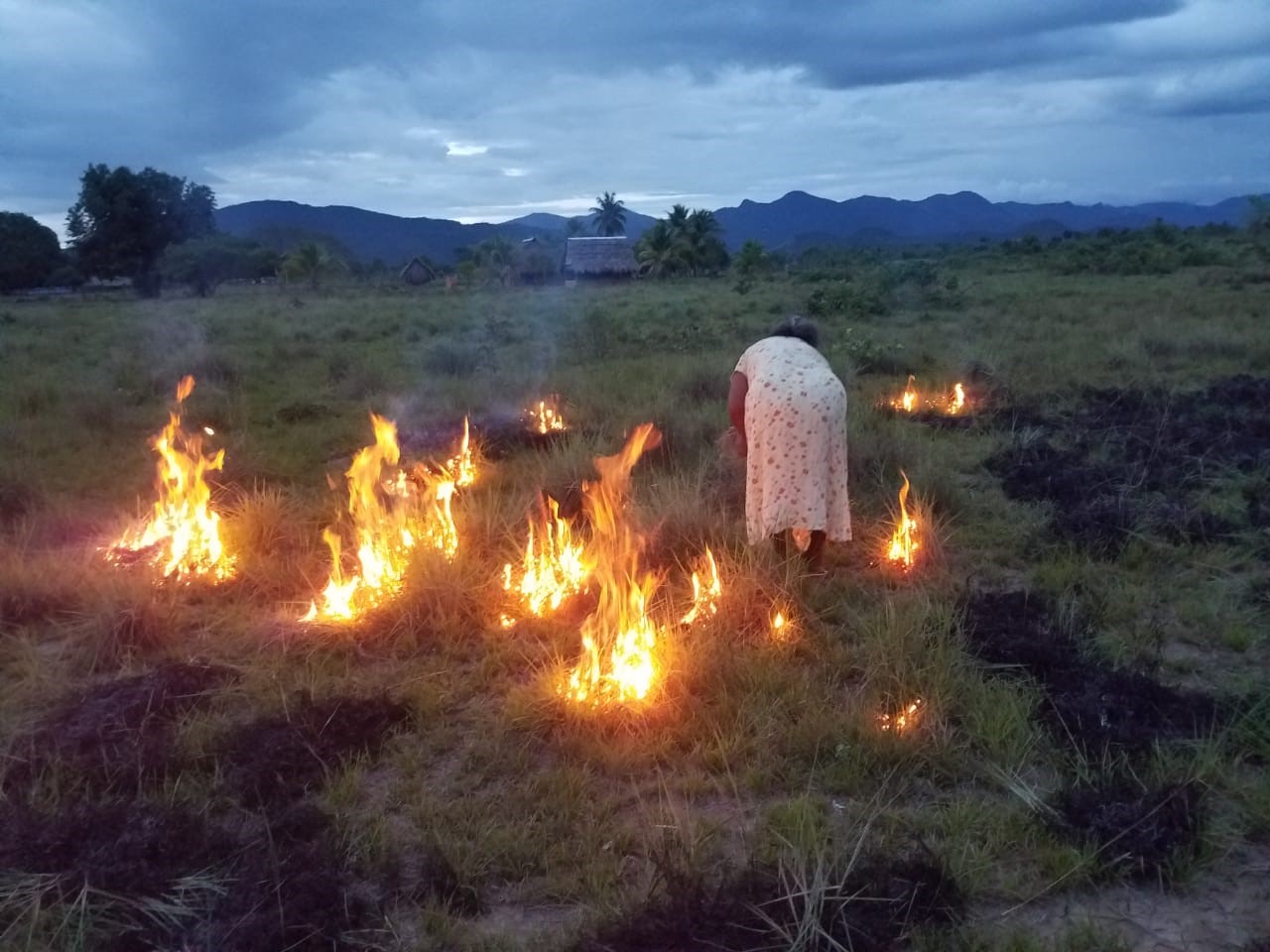 The meeting began with an introduction to the Leverhulme Wildfires Centre and some of the preliminary findings arising from Kayla’s work. This led to discussion on particular groups that are more involved in using different resources and fire across the landscape and the threats that come with fire use in the savanna and mountain areas. SRDC members suggested that bringing together Indigenous representatives in the Rupununi with government agencies and other relevant organisations who have a stake in fire governance could help with their concerns on changing livelihoods and how this influences fire use, gaps in national policy that could help guide fire management, the role of communities in pushing appropriate policy creation and moving forward with local management, and the impact of extreme weather events and how this increases vulnerability. At the same time, there is little data on the impact of wildfires on the forest systems in the region, which connects to concerns on river quality, mining and biodiversity loss. 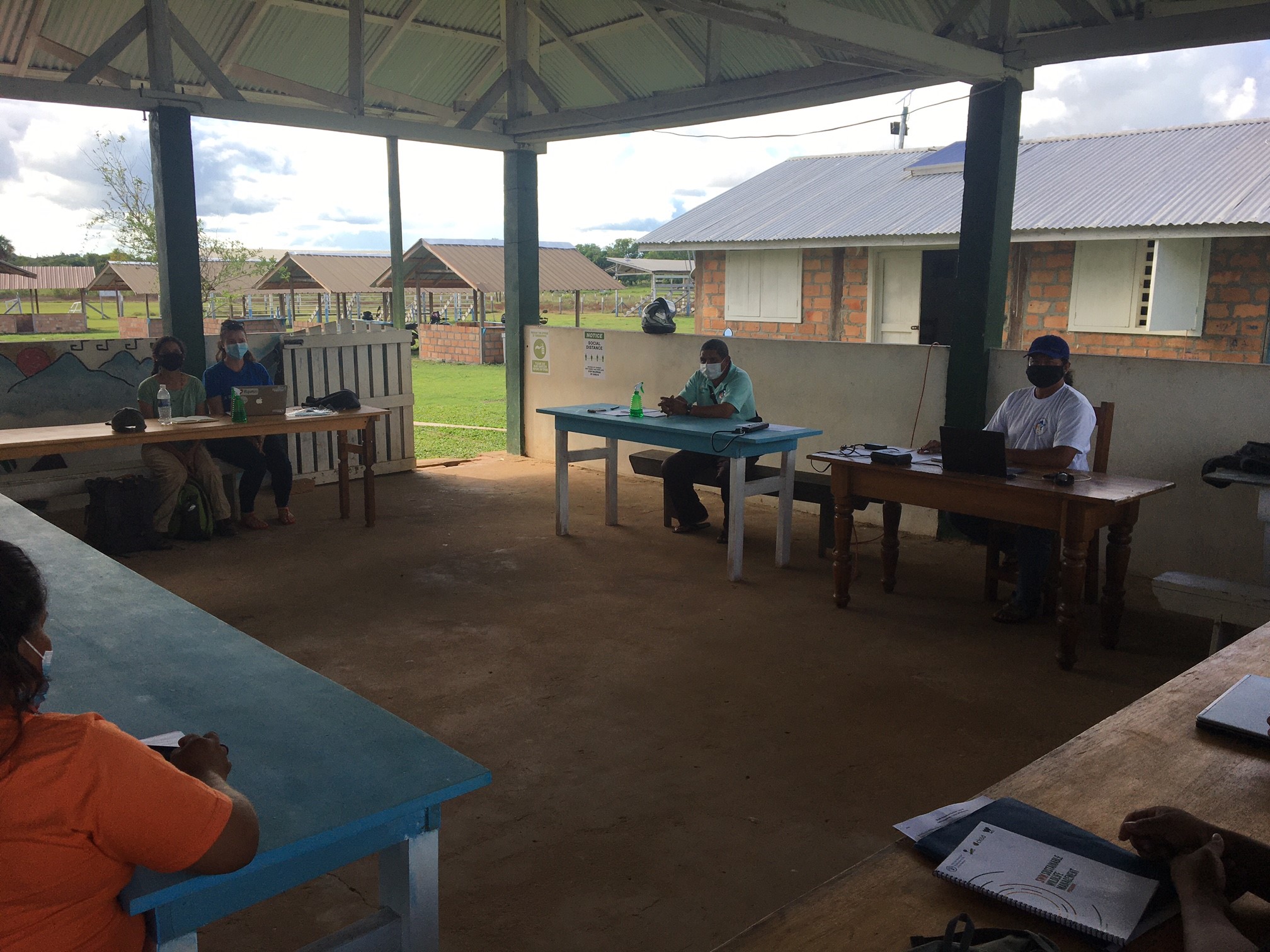 A series of actions were developed for 2022, including joint efforts to organise an intercultural meeting between different actors in Guyana – Indigenous peoples, state officials, private landowners – to understand the multi-level aspect of fire governance, and remote sensing analysis of the Wapichan territory to see the wider effects of fire on land management, particularly the impact of fire on forest loss.